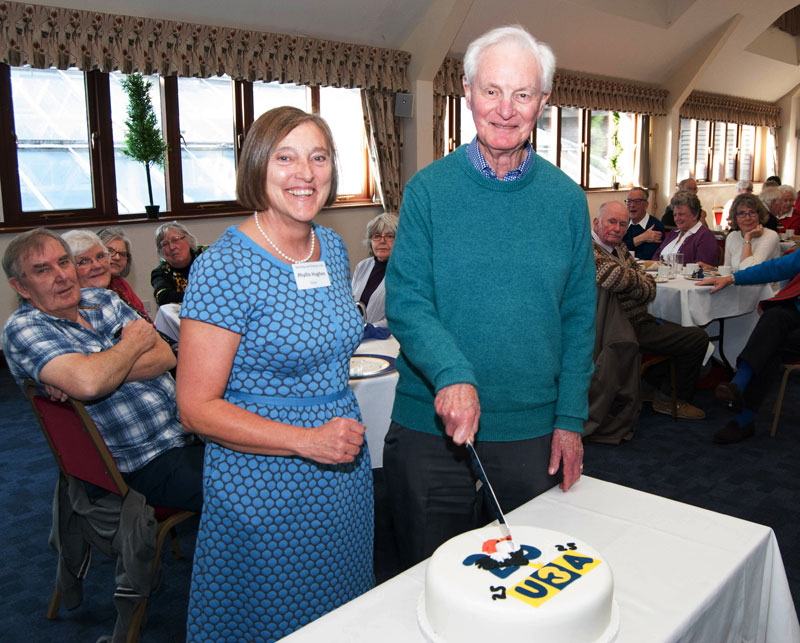 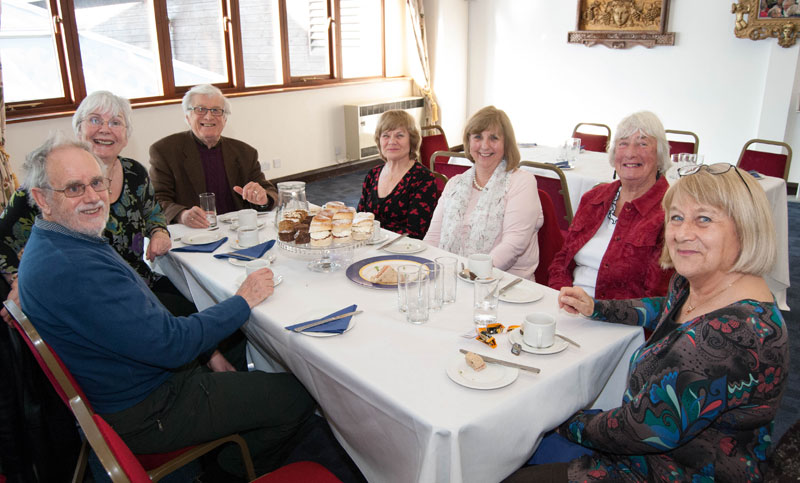 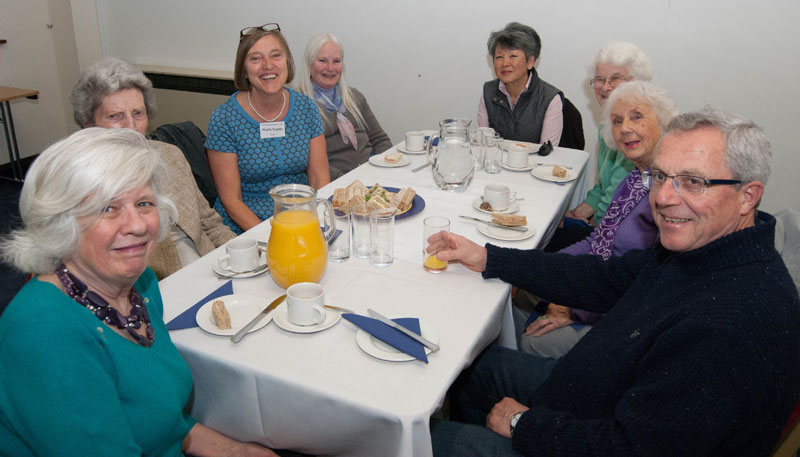 An anniversary tea to celebrate 25 years of the Dorking & District U3A was held on Sunday 13 March at Denbies Wine Estate.

Nearly 90 members joined the gathering to mark the exact day our U3A was formed in 1991.

Among them was founding chairman Jim Docking, who has been involved with the group since its inception and is still an active committee member and editor of the newsletter.

Current chairman Phyllis Hughes paid tribute to Jim and thanked him for his contribution. “We have a thriving U3A with 633 members and nearly 50 groups,” she said. “None of this would have been possible if it were not for the commitment and hard work of such people as Jim.”

The last of the special anniversary events will be a dinner at Betchworth Golf Club on Saturday 18 June. Tickets, priced £27, are now on sale and available from Jenny Ford (01306 882534 or email jennyaford@btinternet.com) or at the monthly meeting. 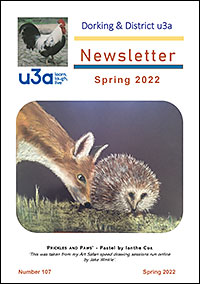